Written by internationalhitradio on March 4, 2022

The Weeknd “Dawn FM”: The cryptic teaser video is in line with his series of videos from his last album, “After Hours”. Rather a busted-nose image of “After Hours,” this one finds him aged at the end.

It’s a snippet from what may be is the new single. The album is branded as ”A new sonic universe from the mind of the Weeknd.” There’s also a list of co-stars — Quincy Jones, Lil Wayne and Jim Carrey.

Jim Carry: “I listened to Dawn FM with my good friend Abel @theweeknd last night. It was deep and elegant, and it danced me around the room. I’m thrilled to play a part in his symphony. ;^•”

The Weeknd: “Thank you for being a part of this. It’s kismet. Full circle.”

The clip closes with a radio-DJ voice over saying, “You are now listening to 103.5: Dawn fm. You’ve been in the dark for way too long, it’s time to walk into the light and accept your fate with open arms.”

The Weeknd actually first revealed the album’s title to Variety back in May. During an interview about the Grammys’ decision to eliminate nomination-review committees, he said: “If the last record is the after hours of the night,” he said, “then the dawn is coming.”

He teased details: “Music can heal, and that feels more important than another album rollout. Let’s just drop the whole thing and enjoy it with the people.” 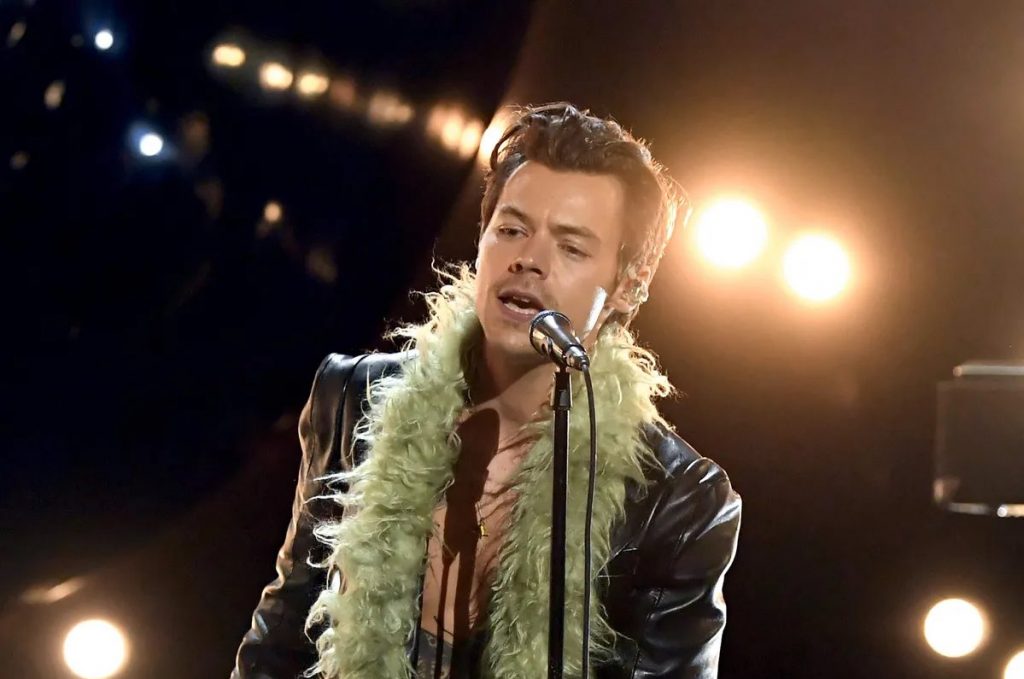 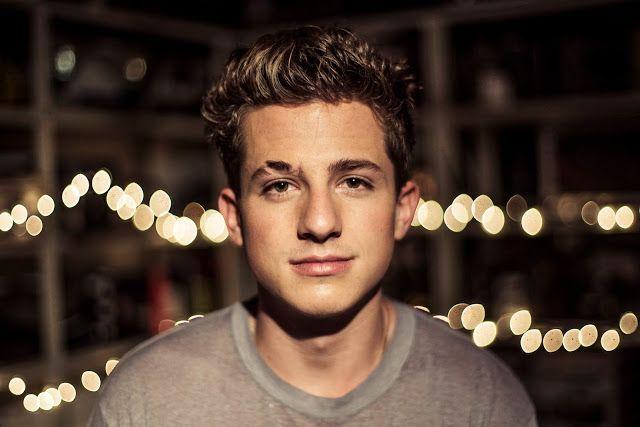 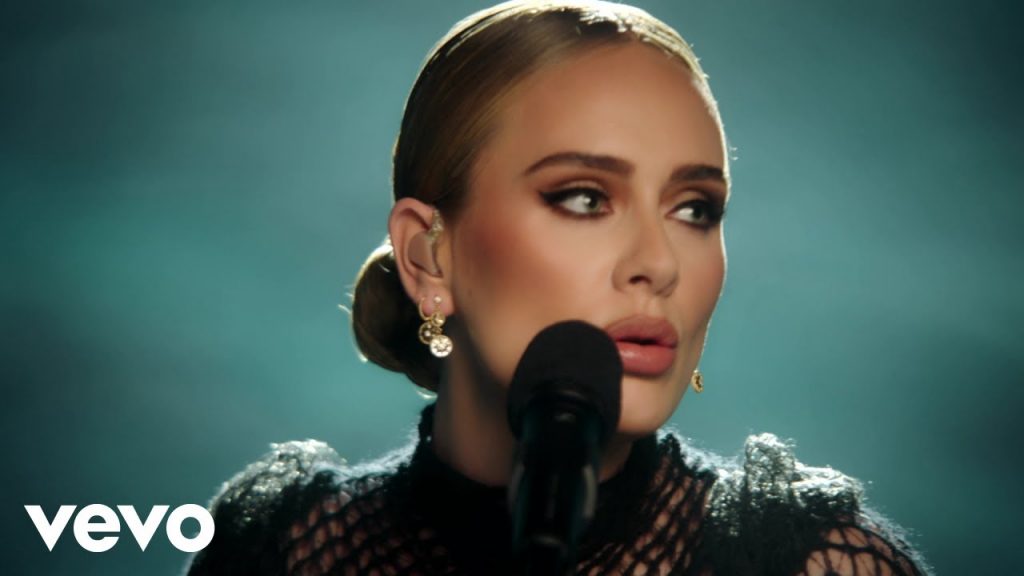